Part 1 of the Bakeneko arc of Ayakashi: Samurai Horror Tales

This is the ninth episode of the anthology horror series Ayakashi: Samurai Horror Tales, and the first episode of the Bakeneko arc. This arc spawned a 12-episode series called Mononoke, starring the Medicine Seller.

Explanation:
“Mononoke,” translated as “demon” in the subs, originally referred to a kind of yokai that were thought to be the source of disease in the Heian period. Basically, if you were sick and they didn’t know what was wrong with you, a mononoke’s curse was thought to be the cause. In the mythology of the Mononoke series, however, mononoke is the catch-all term for an entity created when an ayakashi, an otherworldly spirit, bonds with strong, negative human emotion. Rather than causing disease, mononoke in this series are said to haunt people “like a disease,” whatever that means.

Weirdly, though the subs attempt to translate “mononoke” into English, there is no translation provided for Katachi, Makoto, and Kotowari. These words describe the three aspects of a mononoke’s being. All three must be identified in order for the Sword of Exorcism to be drawn. In other words, the Medicine Seller can’t kill a mononoke until he comes to understand it.

“Makoto” (Truth) is described by the Medicine Seller as “the state of the object.” Functionally, it describes the mononoke’s origin. What human act or person brought the mononoke into being?

“Kotowari” (Reason) is also sometimes translated as “Regret.” Described by the Medicine Seller as the “state of the soul,” Kotowari refers to the mononoke’s motives. What does the mononoke want?

“Bakeneko,” translated as “Goblin Cat” in the dub, is a type of yokai that resembles a cat. It was believed that a house cat that lived to a certain age or possessed a long tail was capable of transforming into a bakeneko. Bakeneko are capable of all sorts of supernatural feats, including human speech, walking on two legs, and dancing merrily with a towel on their heads. And if you’re thinking that sounds adorable, they have also been known to engage in necromancy, arson, and have a taste for human meat. Once transformed, a bakeneko will often devour its own owner and then impersonate them. It may have been fear of the bakeneko that led to the creation and subsequent popularity of the breed of cat known as the Japanese bobtail, which possesses a short, rabbit-like tail. Presumably, this type of cat lacks the required tail length to transform into a bakeneko.

As a side note, Japanese bobtails became symbols of good luck and fortune, and their image is used for the many “maneki-neko” or “beckoning cat” statues you can see in many Asian businesses, even in the States. 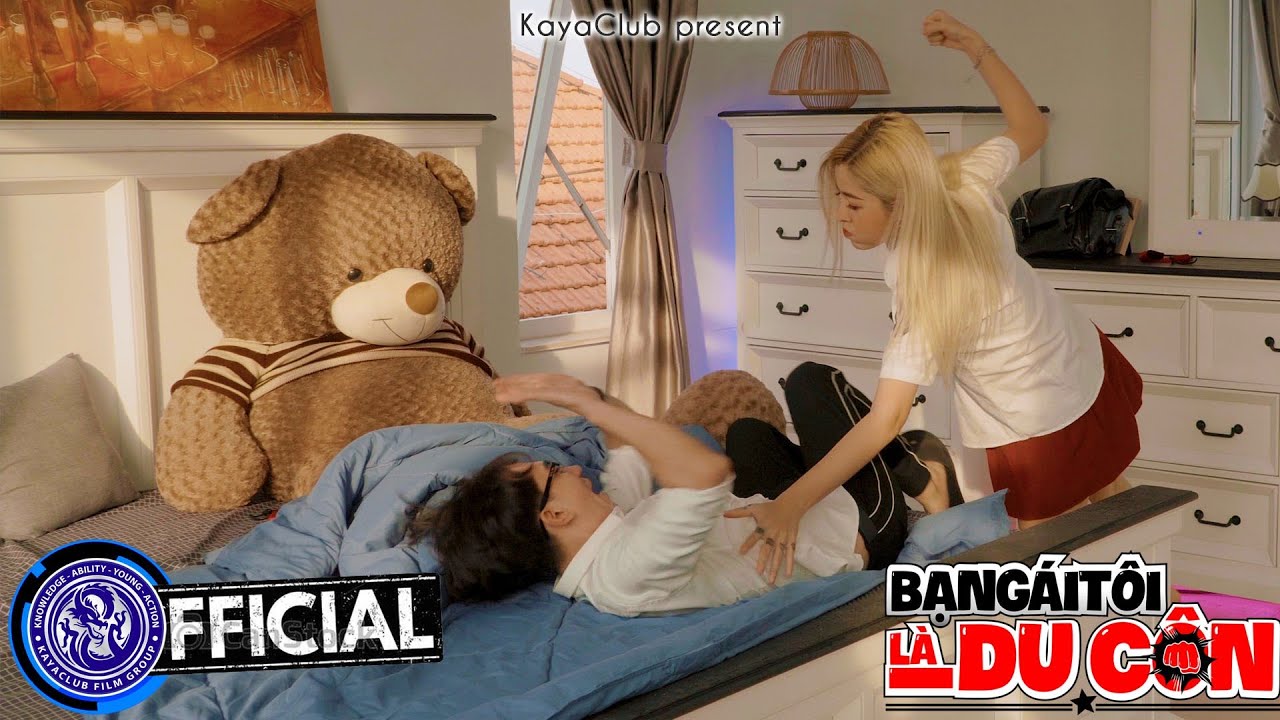 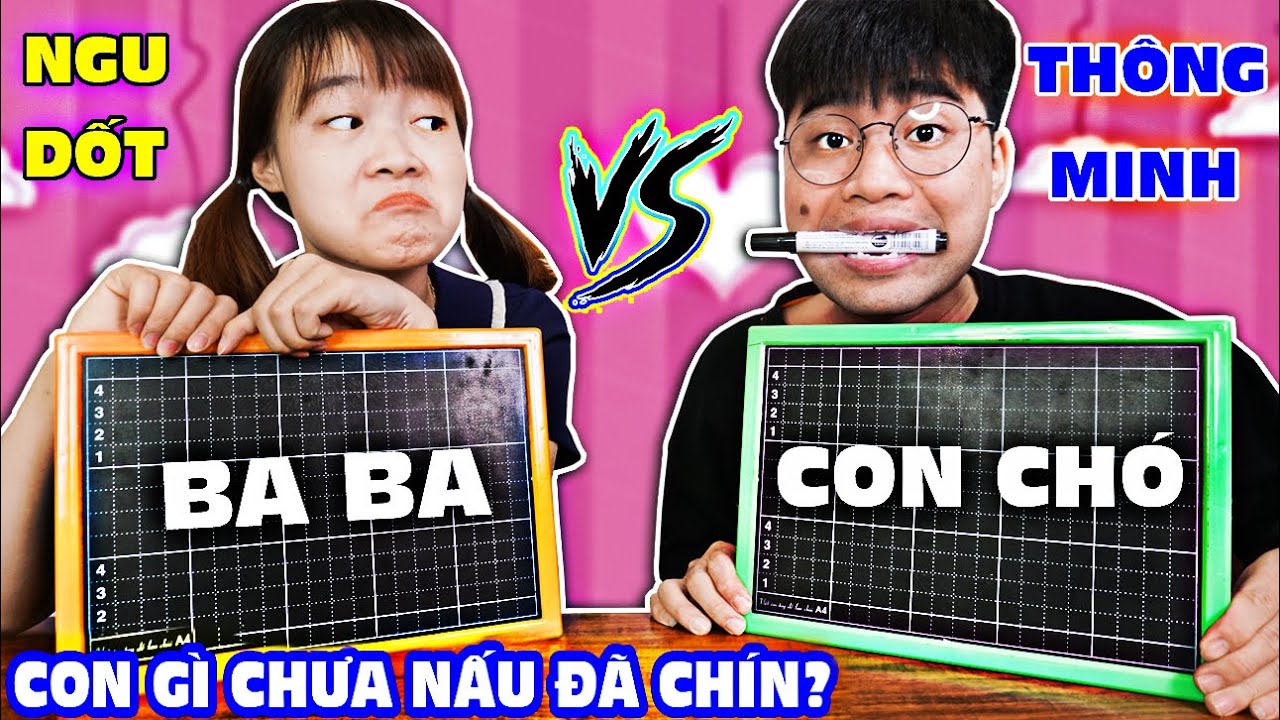 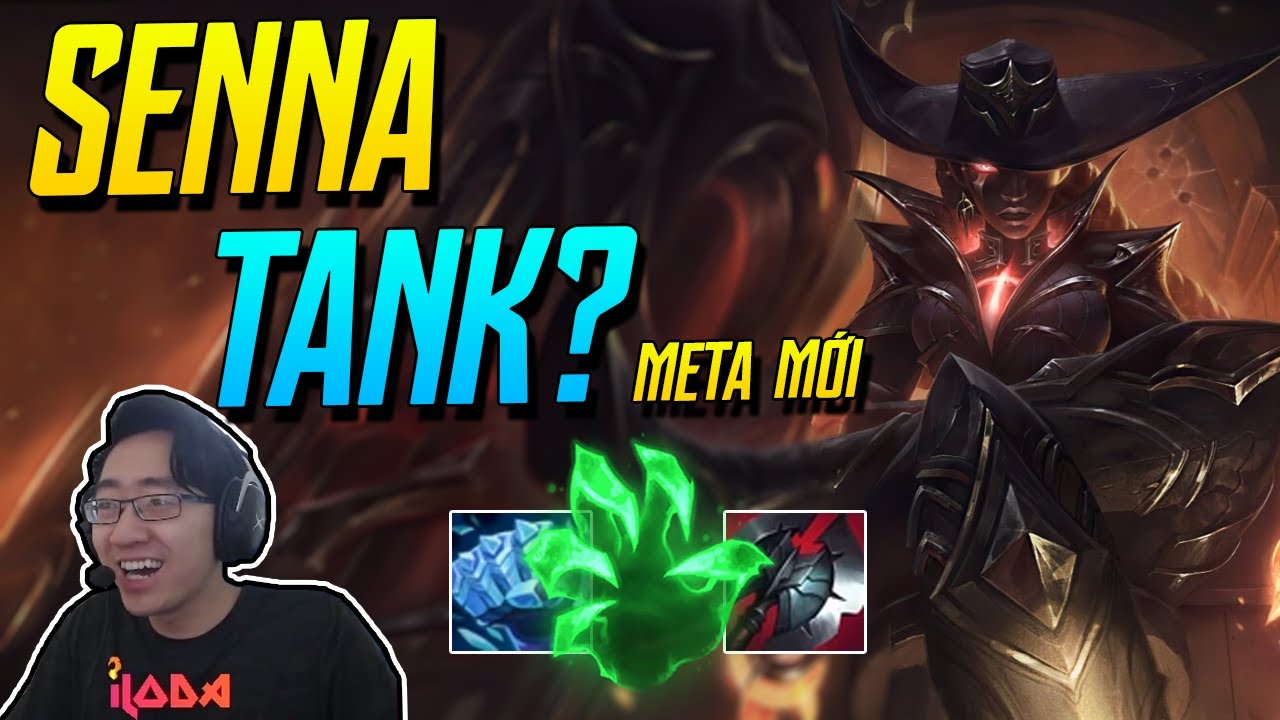 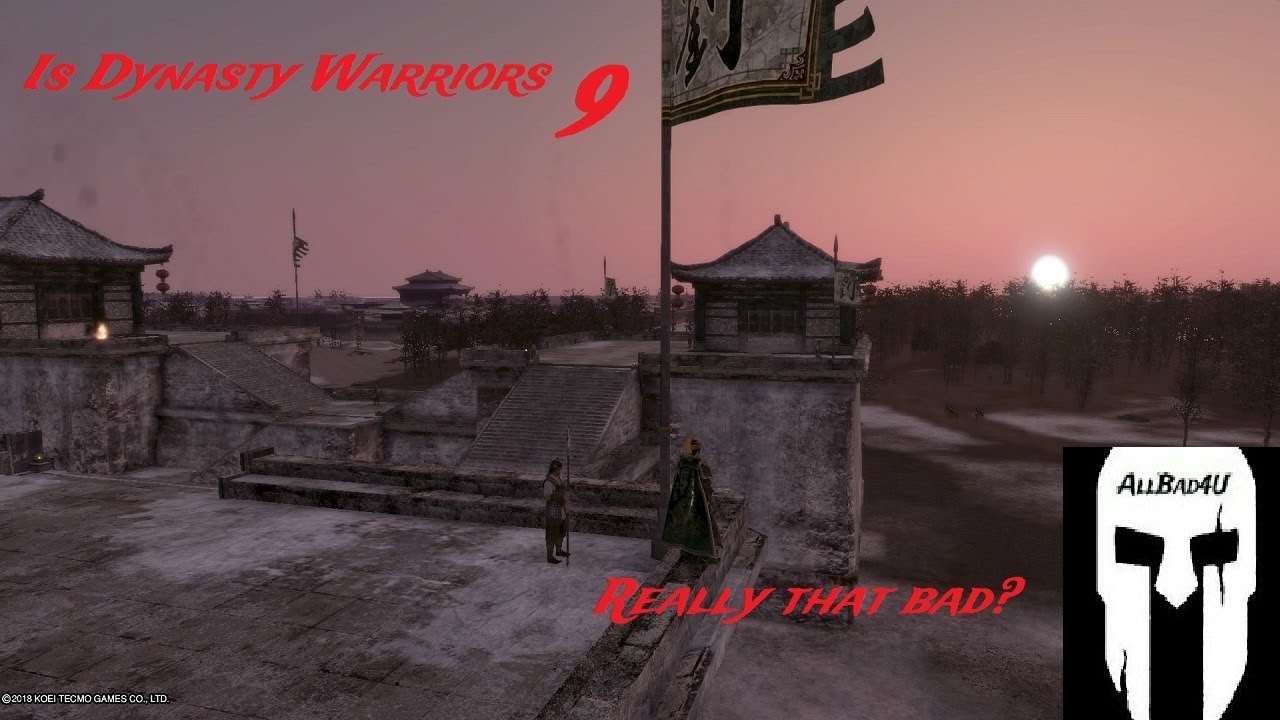 This is a short review on Dynasty Warriors 9. I touch on the fighting, gameplay, cut scenes, and some of… 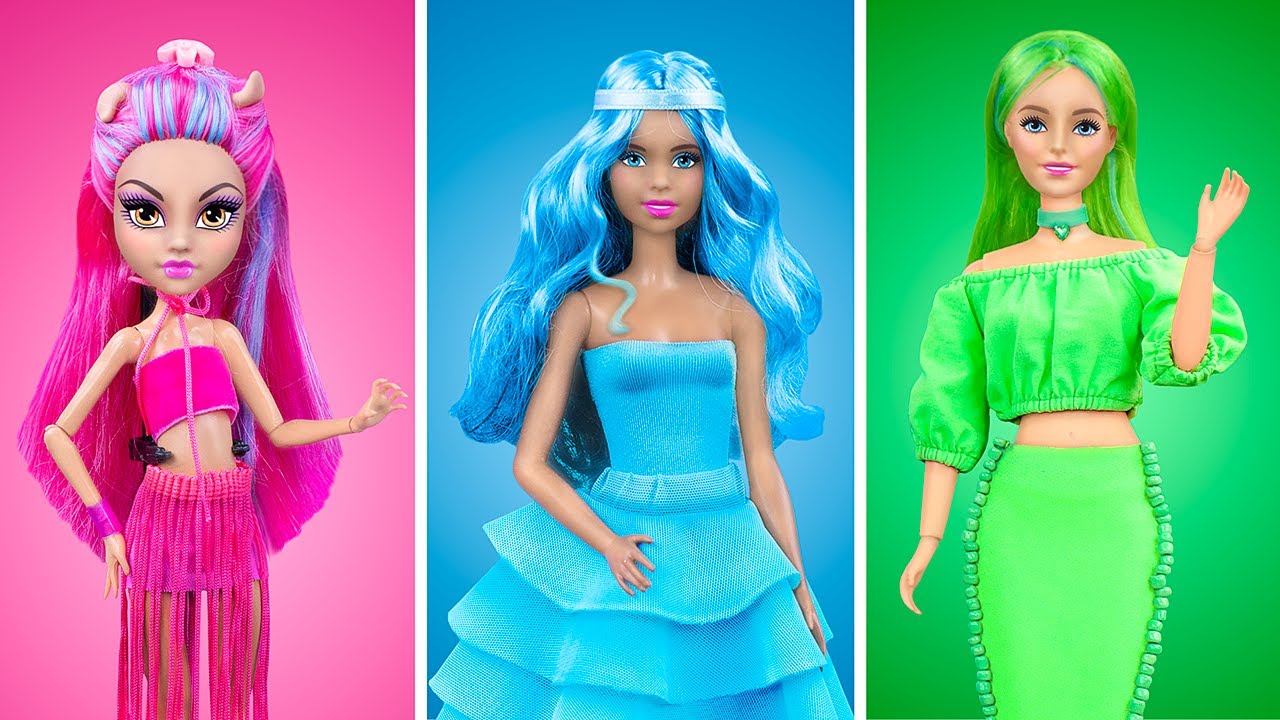