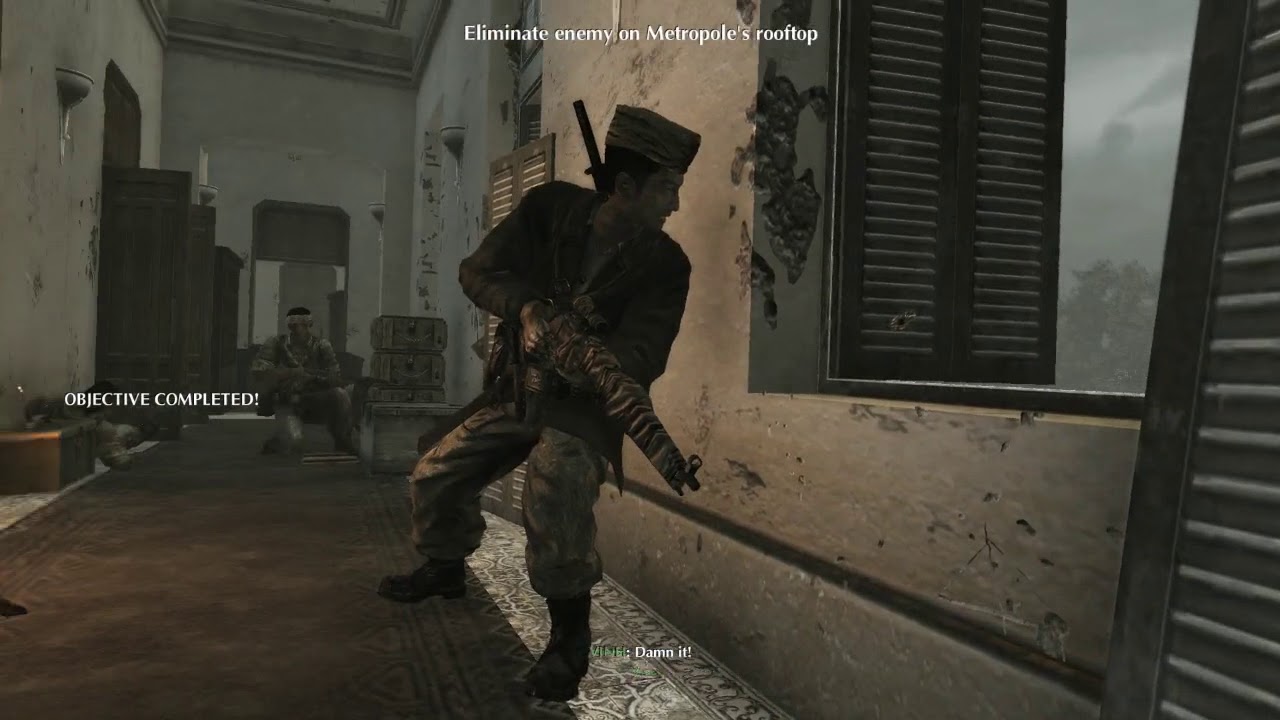 7554: Glorious Memories Revived is a first-person shooter video game developed by Vietnamese video game developer Emobi Games for the PC. It was released for Vietnamese markets on December 16, 2011.
The game is set during the Franco-Vietnamese War from 1946 to 1954. The title is a reference to May 7, 1954, which was the date of the Viet Minh’s victory over France at the Battle of Dien Bien Phu.
This was an ok shooter, made me think about what call of duty would look like if it was done by the Vietnamese. The voices are only in Vietnamese. I didnt really have a problem with this, since it makes the game feel more authentic, but i did have a problem with the god awful english translations. It seems like there is a grammar error in every sentence. They couldnt find someone that knows how to translate to english? Anyway, pretty mediocre game as I said. 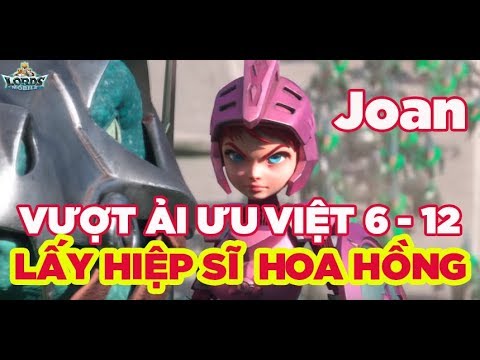 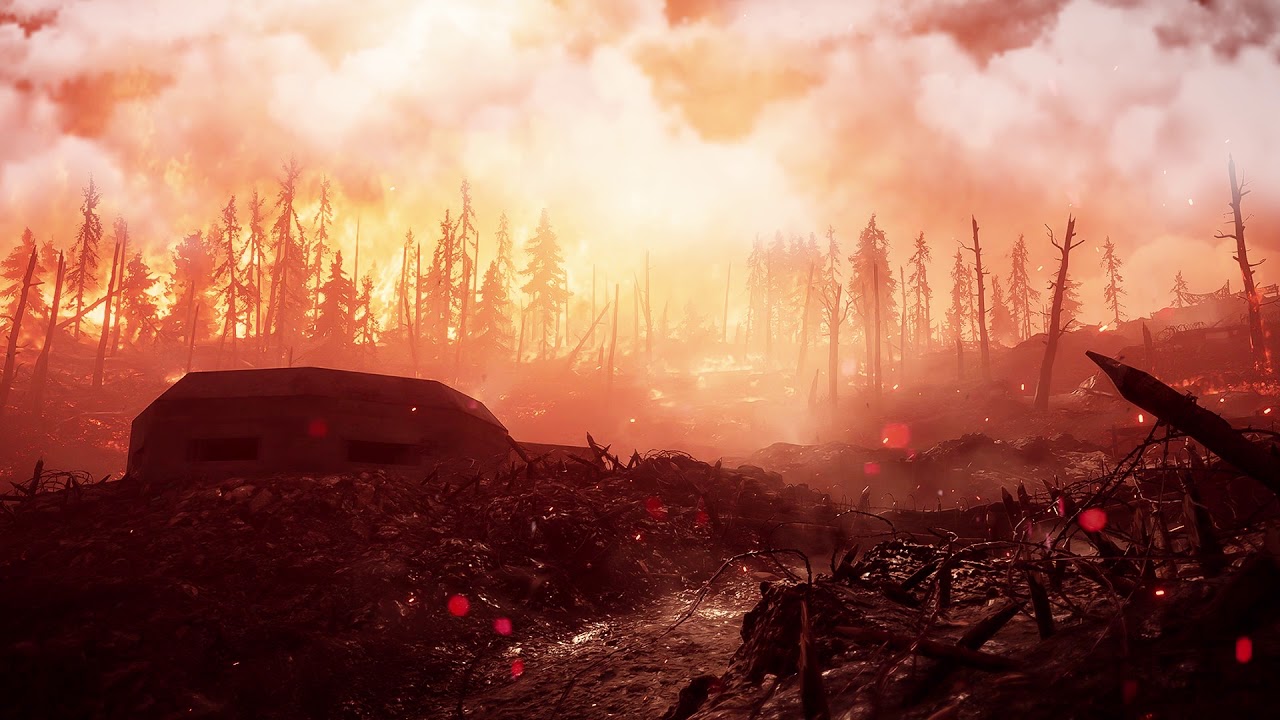 *Headphones Recommended* Relax to the sounds of distant war. Deep sounds of bombs shake the area, machine guns fire off… 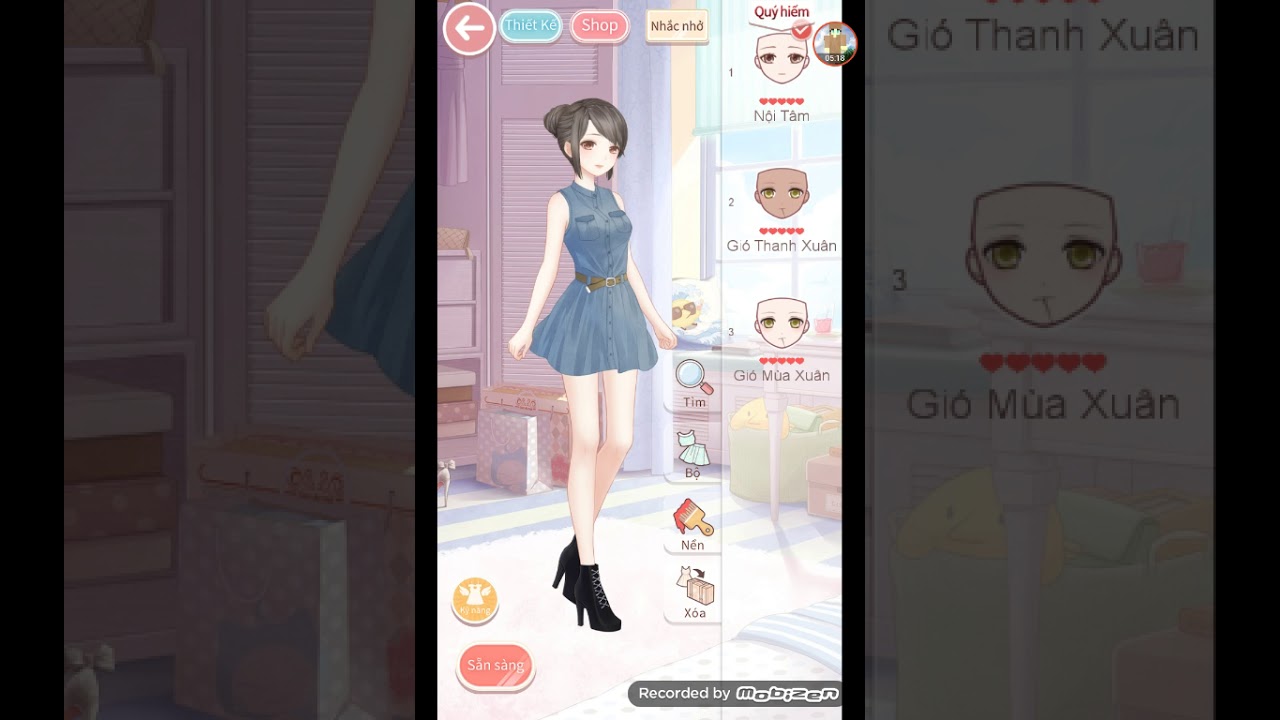 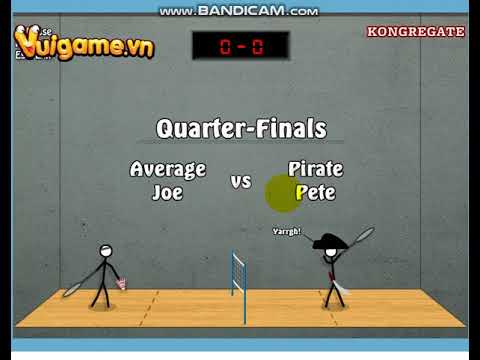